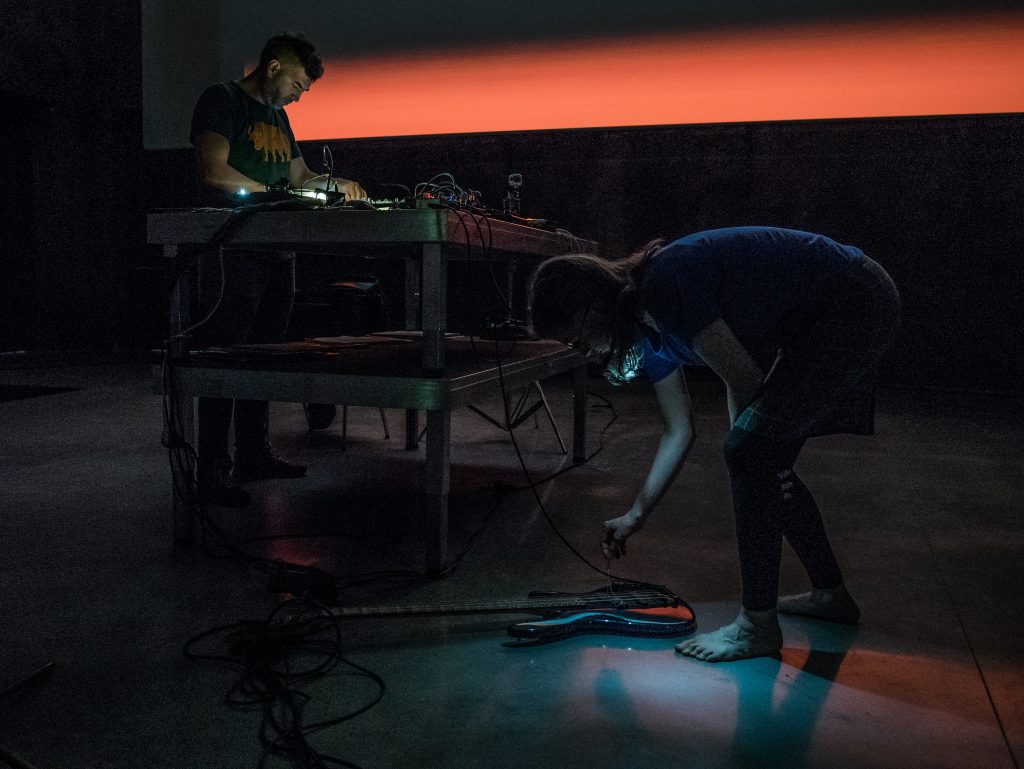 dieb13, best known for his turntable music activities and as founder of the experimental music platform klingt.org uses turntables, self-cut vinyls and self written software for his musical works in many different fields. His film works include photo films (‘schnitzel’) as well as abstract digital and analogue works.